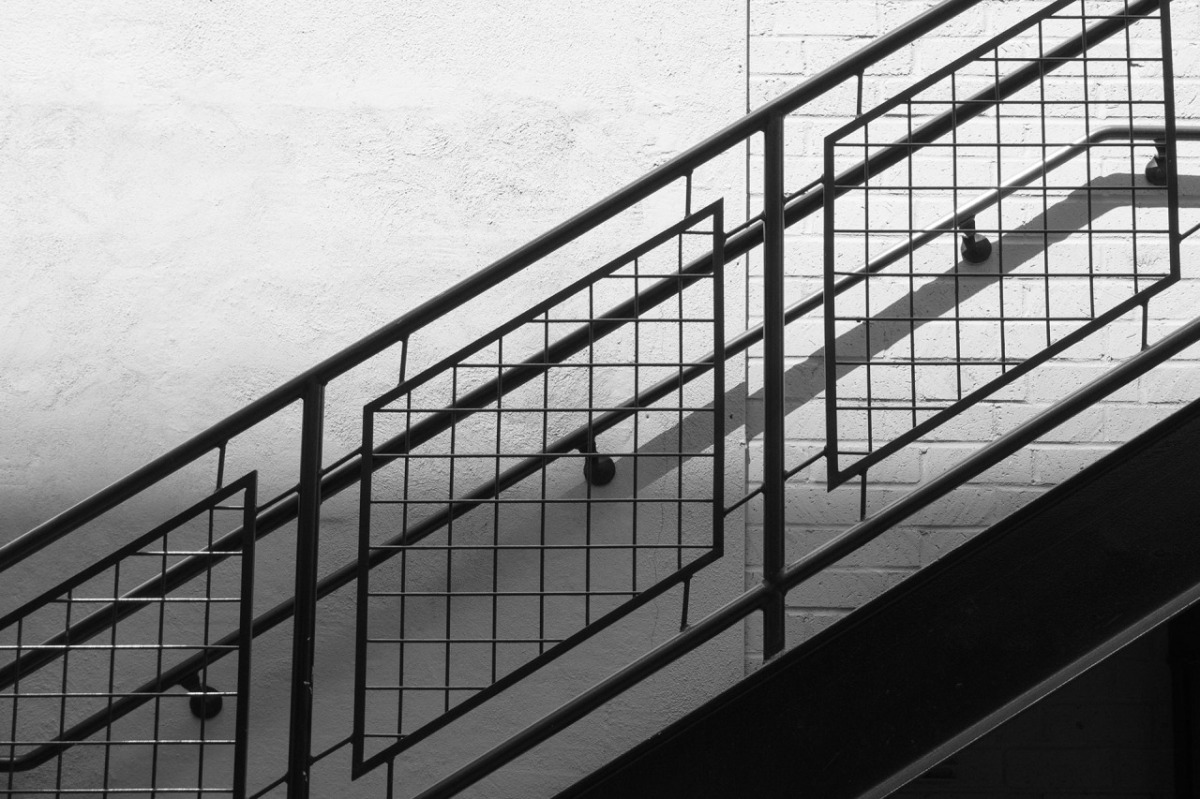 People ask “what makes Kevin Kiermaier so special?” Is it his home run percentage? No. How about his batting average or the RBIs he produces? Nope. He’s an average hitter but his 5.0 defensive WAR (a statistic for how many wins a team has with or without a player) in 2015 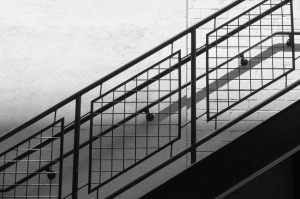 sets him apart from the pack. What’s more, he has ranked in the top ten of “most valuable position players” in baseball two seasons straight.

What makes him and many players like him so impactful is their defense! They catch a lot of balls and that wins games. Accordingly, baseball clubs across the league are investing more in “golden glove” contenders to improve their defensive capabilities in hopes of gaining a competitive advantage. Why? Baseball’s new crop of high-powered pitching “stunners” are regularly producing games with 2-1 scores therefore teams have to defend better to win.

Meanwhile, teams of institutions and politicians are creating strategies for winning the next decade of policies. State houses, city councils and many other institutions are quietly preparing for what will soon decide electoral boundaries for our representatives – the census, reapportionment, and redistricting. These strategies will have a major impact on who is counted, how much resources a community receives, who votes in what jurisdiction, and who is elected to public office.

The U.S. Constitution states that America will count every person every decade and use the results of that count to apportion seats in the U.S. House of Representatives. In the beginning, we used the population count to levy taxes or property and to pressure people for military service. Also, slaves held in bondage could be counted as three-fifths of a person. In 1868, Congress ratified the 14th amendment, allowing former slaves to be counted as full-individuals. 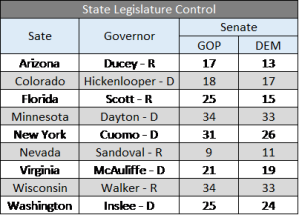 As in baseball, the census and redistricting work for 2020 must maximize civic empowerment by defending past improvements while agitating to move the nation closer to fair-minded policies and representation for everyone.

To achieve this, we must focus on three things: 1) more local level civic action to set up long-term pathways for economic and social justice; 2) the strategic use of grassroots organizing to push for change; and 3) aggressively defend and reject any attempt to harm the Voting Rights Act of 1965.

This work is not just about apportioning seats in 2020, it also impacts local-level elected offices this and next year. In fact, significant shifts in the U.S. population since the last redistricting will influence control of the next congress. District demographics has already changed and in order to maximize economic and social justice we must take action at this critical juncture to make sure there are no unforced errors in policy.

Kirk Clay is a Partner at Capitol View Advisors and a Chief Strategist for Political Contact Management — a collaborative acting on its values in creative and strategic ways to connect communities with the information and resources they need to support and further their aspirations.